Discover how God moved in a mighty way to establish this church for His glory.

Keep up to date on our activities and special events by checking out the church calendar.

You may watch the weekly messages by clicking on the image above. 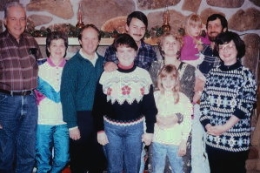 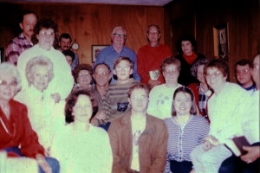 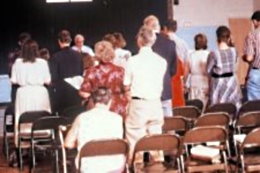 History of Our Church

It is so difficult to put into words all that God has done "in" and "for" the people of Clarks Chapel, Hickory Knoll and South Macon County through this ministry. So many did so much and yet God did it all.

We want to express our appreciation to our sponsoring church--Cowee Baptist and then Pastor Bro. Harlod Savell. Cowee established a Mission Committe to work with our leaders and we want to thank them for their input and involvement in the birth of South Macon. So many others from various churches in our association helped on different occasions for more than a year. Macon Baptists did indeed work together to make South Macon Baptist a reality.

Early in 1993, Home Visit Surveys were taken by the Macon Baptist Association and the North Carolina State Convention Church Extension Department to see if the 13-mile stretch on the backside of the River from Wells Grove to Tessentee could support a Baptist church. The conclusion was "yes" and the vision for South Macon was born.

There were 73 people in the Clarks Chapel/Hickory Knoll/Tessentee communities who were interested in starting a new congregation. In July 1993 Cowee Baptist Church agreed to be the sponsoring church.

In October 1993 the first community Bible studies were held at the homes of Truman and Pat Rogers and Edyeth Talley, led by Pastor Lewis Smith and Harry Waller. In January 1994 the first joint worship service of these two Bible Study groups was held at Union Elementary School with 86 people in attendance. 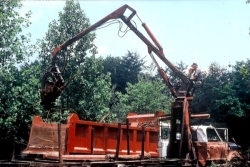 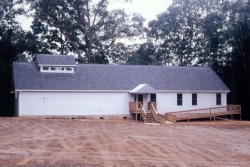 South Macon Baptist Mission was constituted as a church on October 30, 1994 with 73 charter members.

Since its constitution, the church has completed the following expansion projects: 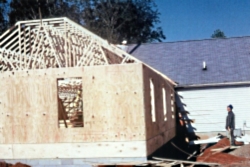 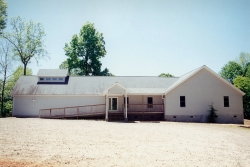 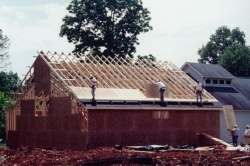 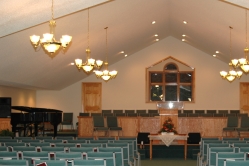 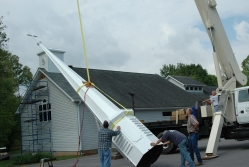 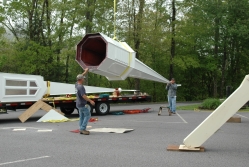 All of these projects have been completed with the church remaining debt free. To date there are approximately 175 members on roll.

Throughout the years South Macon has continued to be blessing to the community and will continue to be a place of strong, biblicial teaching and encouragement to those within our reach.